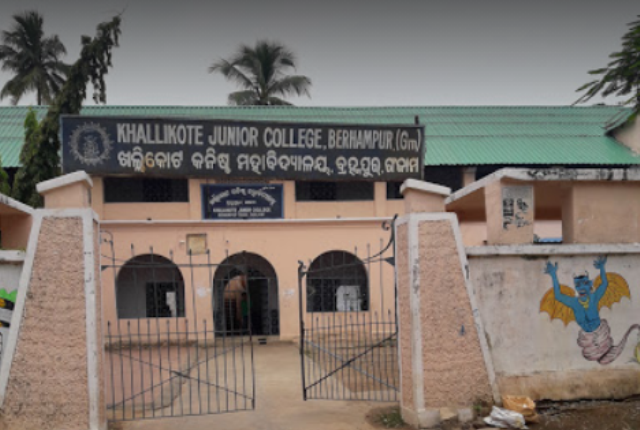 Berhampur: Seven students of Khalikote junior college here have been rusticated from the campus for ragging to juniors. The action has been taken on the recommendations of the anti-ragging committee of the institute.

A notice issued by the college authorities stated that suspended students would face police action if they enter the campus.

However, the accused students can appear the examination if they complete the form fill up process, the college principal said.

The seven students are accused of ragging a junior girl student of the same college. The accused allegedly misbehaved with the girl and harassed her in several occasions.

The girl had lodged a complaint with college authorities.

Earlier, the college authorities had suspended 10 students from the campus for 10 days. However, seven of them developed no changes in their academic behavior which prompted the authorities to take such exemplary action.

Recently, 82 students of Odisha School of Mining in Keonjhar had been imposed a fine of Rs 82,000 on charges of ragging.