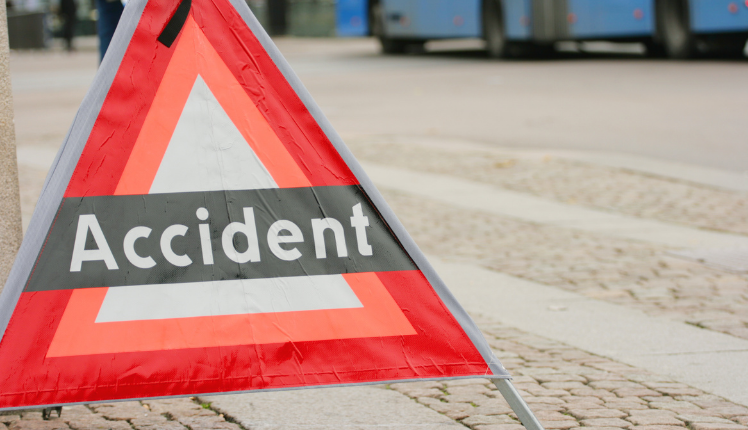 Amaravati: As many as seven persons were killed while 14 others were injured in a road mishap in Srisailam town of Andhra’s Nandyal district.

According to reports, the incident took place while pilgrims were reportedly returning from an ancient shrine in Srisailam town when a speeding lorry collided with a Tata Ace mini-truck carrying the pilgrims.

Among the 38 people who were on board, 7 were killed, while 14 others, who were injured, were shifted to the Gurajala Government General Hospital.