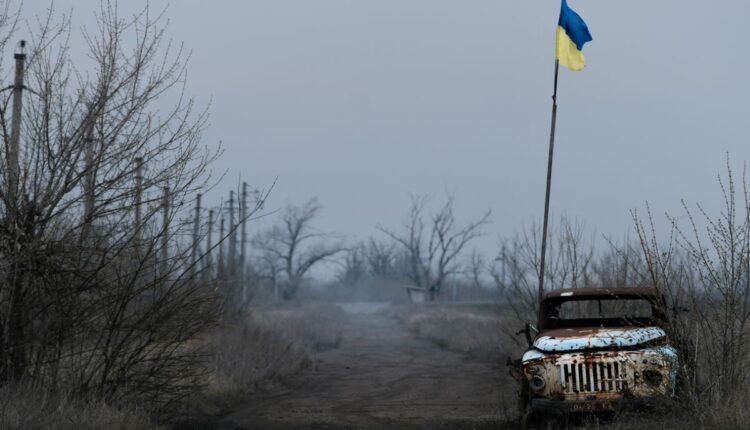 Lviv: Seven people were killed and several injured in Russian missile strikes on the western Ukrainian city of Lviv on Monday morning.

This was informed by Maksym Kozytsky, head of the Lviv regional military-civilian administration.

Efforts are underway to extinguish the fire caused by the strikes, Kozytsky said.