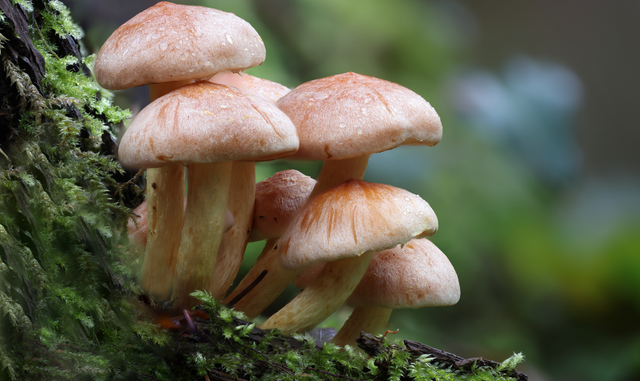 Nabarangpur: As many as seven persons fell ill after consuming homegrown paddy straw mushrooms in Jandriguda village under Umerkote block in Nabarangpur district.

According to reports, 10 people in a family had eaten paddy straw mushrooms. Of these, seven people including two minor boys complained of nausea, vomiting and stomach pain.

Following this, all were rushed to a nearby hospital in Nabarangpur. As the health of two minor boys condition kept getting worse, they were transferred to the Community Health Centre in Umerkote.

More details are awaited in this regard.