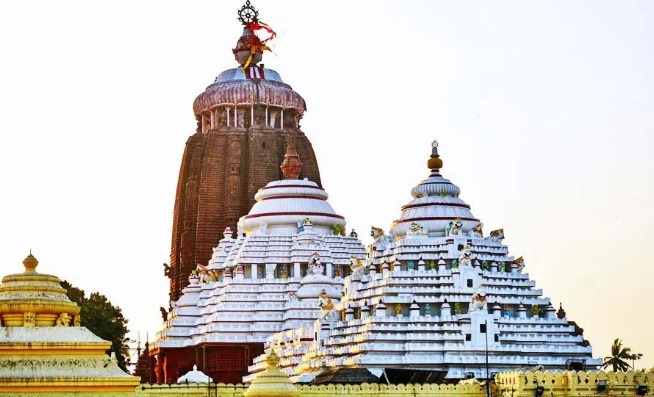 As per reports, the incident took place while the ‘Suara’ servitor was taking the earthen pots into the temple through the North gate when he was interrupted by the between ‘Jatri Sahayak’. The situation turned ugly when the duo started throwing fists at each other.

Reportedly, the accused attacker Ramakrishna Khuntia has been detained.