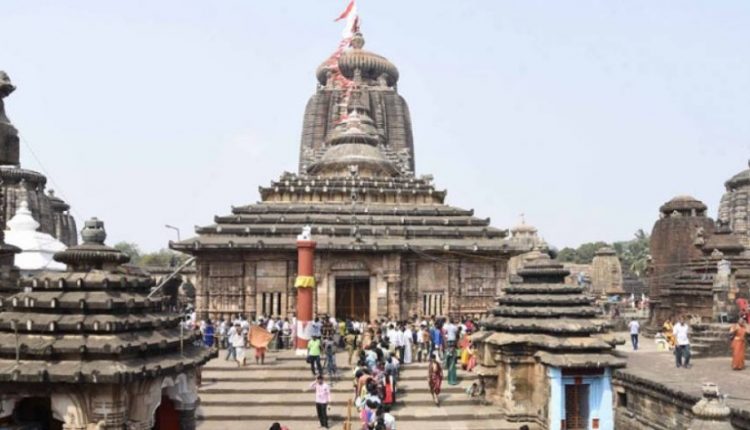 Bhubaneswar: Lord Lingaraj, the presiding deity of Ekamra Kshetra Bhubaneswar continued to remain hungry due to dispute between servitors.

The two conflicting groups are Puja Pandas and Badu nijoga. The impasse continues between Badu Nijog and Puja Panda Nijog surrounding ‘Paita Lagi’ rituals. However, the devotees blamed the temple administration fir the disruption in rituals.

Daily rituals have not been performed nor has prasad been cooked for Lord Lingaraj the ruling deity of Bhubaneswar.

According to reports, the dispute between servitors of Puja Panda and Badu Nijog erupted during the Tuesday afternoon. Consequently rituals of Lord Lingaraj, scheduled in the evening was in a grinding halt at the temple.

Similarly ,the rituals on Wednesday were also affected as the dispute was not amicably settled among the servitors. As a result, the Lord Lingaraj was not served bhogs which are offered before the deity during the morning, day and evening.

The matter has been brought under the notice of Odisha Hindu Religious Endowment Commission for being heard.

Two terrorists carry out suicide attack on Army base near Rajouri, both killed; 3 jawans martyred