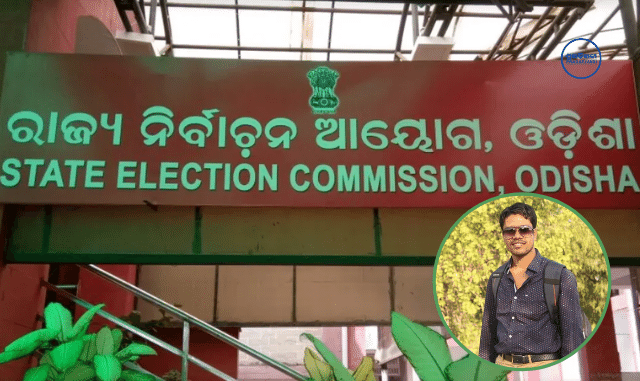 Services of Kishorenagar BDO dispensed with from all poll-related works: SEC

“The services of Dr.Swarupananda Sahoo, BDO, Kishorenagar may be dispensed with from all works relating to General Elections to Panchayati Raj Institutions, 2022 forthwith,” the commission said in a letter to Angul district Collector.

The move came after an audio clip purportedly involving Kishorenagar BDO went viral on social media a couple of days ago.

According to reports, the viral audio clip was alleged to be of Kishorenagar BDO didi rounds during the earlier phases of the ongoing three-tier panchayat election in the state. Various political parties had demanded action against the accused BDO.