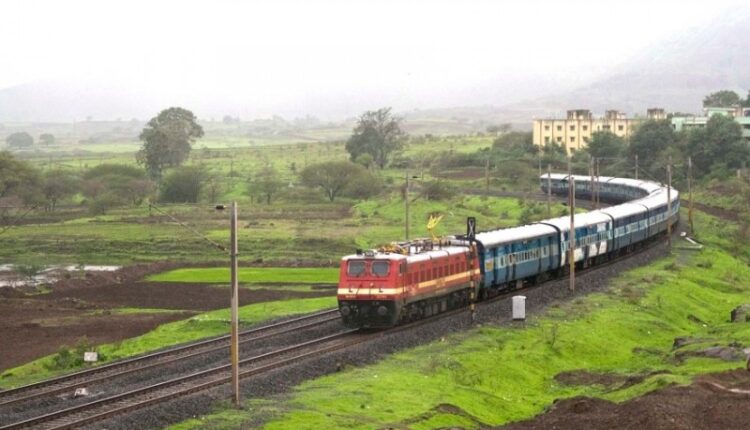 Bhubaneswar: The East Coast Railway (ECoR) has decided to extend the services of Bhubaneswar-Bangiriposi-Bhubaneswar Special till further advice with effect from 1st March, 2021.

According to an ECoR release, 02892/02891 Bhubaneswar-Bangiriposi-Bhubaneswar Special from Bhubaneswar w.e.f. 1st March and from Bangiriposi w.e.f. 2nd March, 2021 will run till further advice.

The ECoR has also decided to continue the stoppage of 02861/02862 Rourkela-Bhubaneswar-Rourkela Special at Bamra from 1st March to 31st March, 2021. Stoppages for this train at scheduled Stations will remain unchanged.