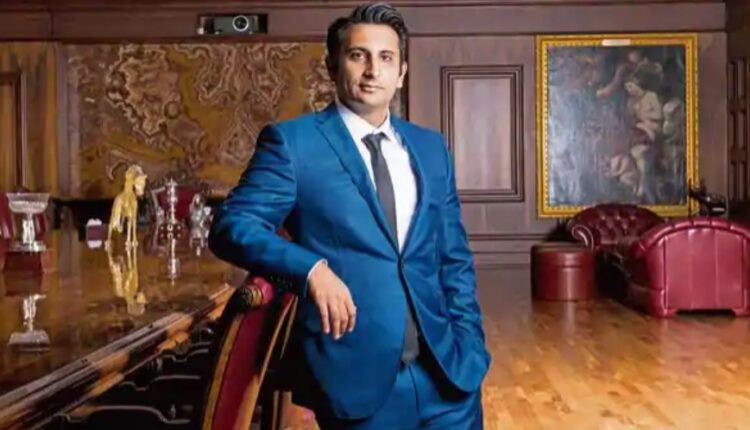 Pune: Serum Institute of India will apply for emergency authorisation of COVID-19 vaccine in next two weeks, the chief executive Adar Poonawalla said.

Pune based drugmaker partnered with global pharma giant AstraZeneca to produce COVID-19 vaccine by University of Oxford for low-and-middle income countries. Dubbed as Covishield, the COVID-19 vaccine is currently in the Phase III clinical trial in India.

“As of now, we don’t have anything in writing with the government of India on how many doses they will purchase but the indication is that it would be 300-400 million doses by July 2021,” he told reporters. “We are in the process of applying in the next two weeks for the emergency use,” he added.

Poonawalla said, “At the moment the trials were more than enough for the efficacy. We might look at doing trials on group less than 18 years of age later on.”

“This vaccine is a very good one. What we found with Covishield in its global trial is there were zero hospitalisations, which means even if you do get infected you’re not going to have a severe attack and secondly even those who got the disease were not infecting others,” he said.

Covishield is highly effective vaccine against novel coronavirus, said Poonawalla. AstraZeneca and Oxford University earlier said that their drug had proved on average 70% effective at stopping the virus after trying it on 23,000 people. “Moreover, there was zero hospitalisation during the trial and 60% reduction in sterilizing immunity,” the chief executive added.

India will be given first priority for the delivery of the AstraZeneca-Oxford vaccine, the world’s largest vaccine manufacturer by volume said.