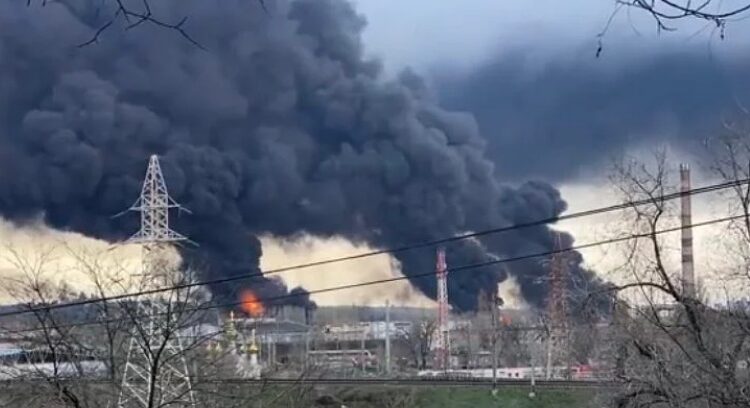 “Loud explosions in downtown Odessa right now. My hotel room windows just shook. Not clear what that was,” Washington Post correspondent Isabelle Khurshudyan, who is in Odesa, tweeted:

Odessa has long been considered a target for the Russian military because it is an economically vital port. But with Moscow’s ground forces unable to advance past Mykolaiv, about 70 miles east, Odessa has been largely spared any attacks. Local businesses and even the zoo have reopened in the past week.

Andhra Pradesh To Have 13 New Districts From Monday