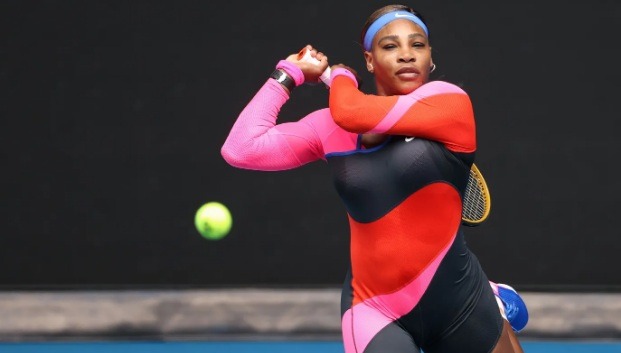 In the first set, Sabalenka barely lost a point on serve before she held two break points at 3-3.

Williams, though, swatted away those chances with service winners. She then used a mix of pristine power and divine defense to grit out the first break of the match in the last game of the opener.

Williams could not keep the momentum in the second set, as her first-service percentage dipped to 36 percent and Sabalenka was rewarded with breaks in the American’s first three service games.

The Sabalenka power game was in full flight as she raced through the second set and leveled the match — the first set Williams dropped all fortnight.

Williams zipped ahead 4-1 in the decider before more strong groundstrokes from the racquet of Sabalenka pulled her back on serve at 4-3. Undaunted, Williams swept four points in a row to hold for 5-4 and put the pressure on Sabalenka to stay in the match. There, a double fault and two forehand errors were Sabalenka’s undoing, and Williams clinched the decisive break to grab victory.