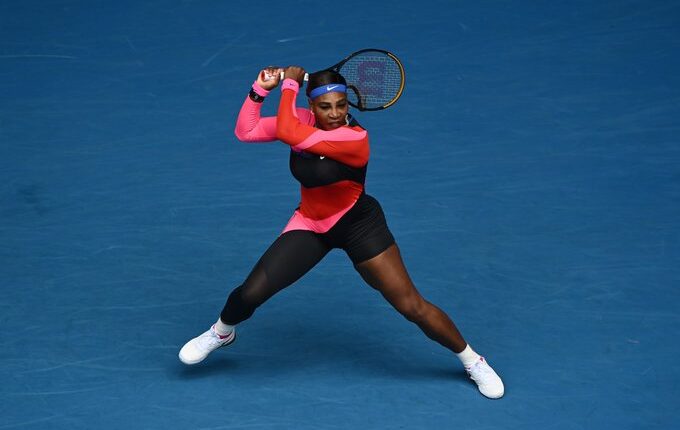 Serena Williams, one of the greatest female player of all time and a 23-time grand slam singles champion, has announced that she is retiring from professional tennis.

The 40-year-old Tennis legend, Serena Williams, announced she will be retiring in the coming weeks, after this year’s U.S Open. Serena took to Instagram to share a post, featuring a glamorous photo of herself on the cover of Vogue magazine’s September issue. The U.S. Open is scheduled to start on 29th August and that will Serena’s ‘final swan song’.

In her insta post, she wrote: “There comes a time in life when we have to decide to move in a different direction. That time is always hard when you love something so much. My goodness do I enjoy tennis. But now, the countdown has begun. I have to focus on being a mom, my spiritual goals and finally discovering a different, but just exciting Serena. I’m gonna relish these next few weeks.”

Williams on Monday registered her first win since the French Open 2021 by defeating Nuria Parijas Diaz 6-3, 6-4 in the first round of the National Bank Open tennis tournament.

Serena will be seen in action on Wednesday where she will face either 12th seed Belinda Bencic or Tereza Martincova. Next week, Serena will also be participating in the Western & Southern Open in Cincinnati, an event she won in 2014 and 2015.