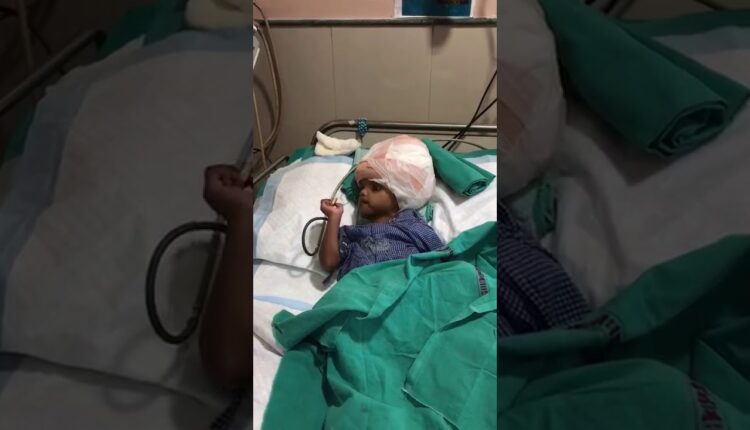 Cuttack: One of the separated conjoined twins, Kalia died today at the SCB Medical College and Hospital in Cuttack while undergoing treatment.

Kalia was kept on ventilator support for the last two days. Doctors, however, said that the health condition of Jaga is stable.

Jaga and Kalia, the conjoined twins who were separated after surgery in 2017, at AIIMS, New Delhi returned to Odisha in September, 2019 after spending two years at the AIIMS in New Delhi. Since then they were admitted at SCB Medical College and Hospital.

Born to Bhuan Kanhar and Puspanjali Kanhar of Milipada in Odisha’s Kandhamal district, the twins were suffering from a rare craniopagus disorder. They were admitted to Delhi AIIMS on July 13, 2017 with the help of Odisha government.

The craniopagus twins were joined at head and were separated after a marathon of complicated surgeries in 2017. A special team of doctors performed two phases of marathon cranial separation surgeries- one on August 28 and the second on October 25, 2019 to separate the conjoined twins.

Diego Maradona, Argentina football legend and one of the greatest players of all time, dies at 60