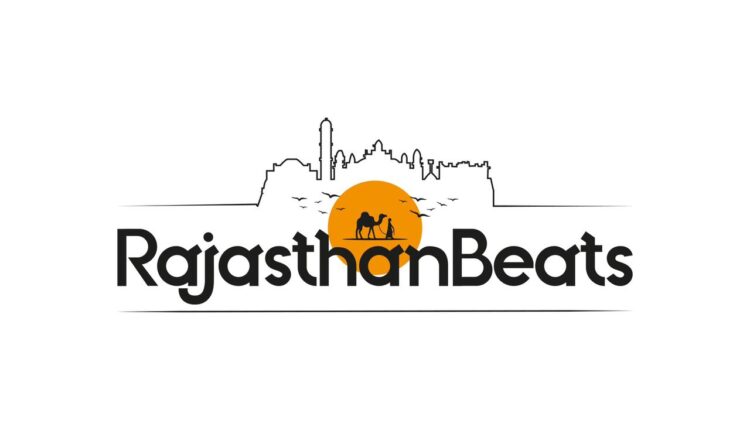 Separate agriculture budget in Rajasthan is a welcome step: RajasthanBeats

Jaipur: RajasthanBeats, a leading non-profit organisation involved in advocacy work has lauded the decision of the Rajasthan government to present a separate agriculture budget from the next year.

The Chief Minister of Rajasthan presented the state budget for the financial year 2021-2022 in the state assembly on Wednesday. As per the organization, there was an urgent need to take care of agricultural sector with more focus as it still is the backbone of the state economy.

“Our government has also remained friendly with farmers and has been introducing measures regarding relief from agricultural debt. On the three controversial central agriculture laws, keeping the interests of the farmers in mind, we have passed three bills in the last Assembly session and forwarded it to the Governor for approval of the President,” he Chief Minister said.

RajasthanBeats also appreciated the Upgradation of 100 state schools, the establishment of 50 new government schools and setting up of 1,200 Mahatma Gandhi schools in the state.