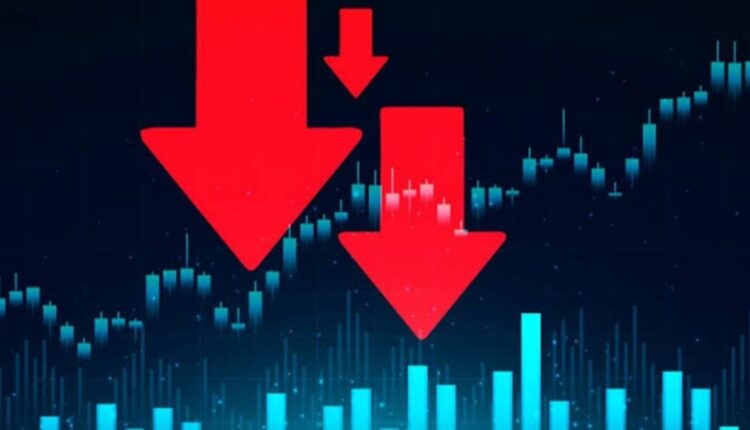 Sensex Crashes Over 1,000 Points, Nifty Below 16,950 as Ukraine-Russia tensions intensify

Asian share markets also slumped as Japan’s Nikkei fell 2.34 per cent, South Korea’s KOSPI was down 1.72 per cent and the Shanghai Composite index dropped 1.36 per cent.

All the 15 sector gauges — compiled by the National Stock Exchange — were trading in red. Nifty PSU Bank and Nifty were underperforming the index by falling as much as 2.59 per cent and 2.03 per cent, respectively.

In contrast, ONGC was the only gainer.

On BSE, the overall market breadth was weak as 311 shares were advancing while 2,295 were declining.

On the 30-share BSE platform, Dr Reddy’s, L&T, TCS, Tech Mahindra, HDFC and Bajaj Finserv attracted the most losses with their shares sliding as much as 3.06 per cent.

11 Killed After Vehicle Falls Into Gorge In Uttarakhand’s Kumaon