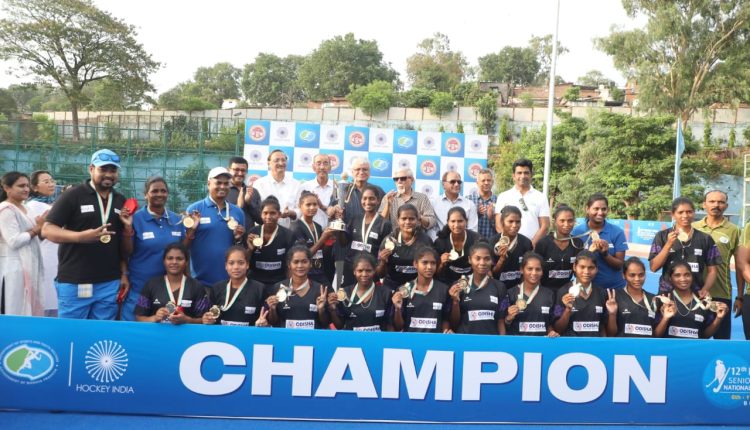 Bhopal: Hockey Association Of Odisha were crowned as the Champions of the 12th Hockey India Senior Women National Championship 2022 in Bhopal, Madhya Pradesh with a thrilling 2-0 victory over Hockey Karnataka in the Final of the competition. 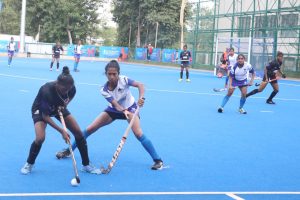 Expressing his delight after the title win Hockey Association Of Odisha Head Coach Edgar Joseph Mascarenhas said, “We did not take Karnataka lightly. Even though, we missed a couple of chances. We played well and had a lot of ball possession which was our game plan. We held the ball in midfield. We scored a goal in the third quarter put them under a pressure and then we closed the game with a late goal.”

He also went on to credit the senior players in the team for holding the team together in crucial situations. “We had set ourselves very positive coming into this tournament. We practiced really hard, twice a day in the heat in Odisha. We played to our strengths in the entire tournament. The senior players really held the team together and our goalkeeper played magnificently on the field. And today, really has been very fruitful for us,” he said. 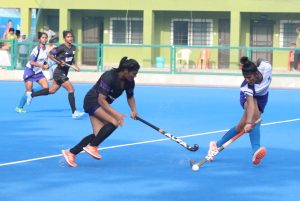 Odisha – the Eastern State of India – is known for its love for Hockey and over the years it has evolved to be the Global Hub of Hockey. The State successfully hosted the Odisha Hockey Men’s World Cup Bhubaneswar 2018, followed by the FIH Men’s Series Finals Bhubaneswar Odisha, FIH Olympic Qualifiers Odisha, and FIH Hockey Pro League 2020-21. Odisha has previously hosted the Champions Trophy 2014 and the Odisha Men’s Hockey World League Final Bhubaneswar 2017. Odisha also hosted the FIH Men’s Hockey Junior World Cup in 2021.

Kalinga Lancers, the team owned by the State, is the winners in the Hockey India League 2017. Taking a step further towards realising the dream of restoring the glory of Indian Hockey at the global level, the State is sponsoring the Indian Hockey Teams till 2033.