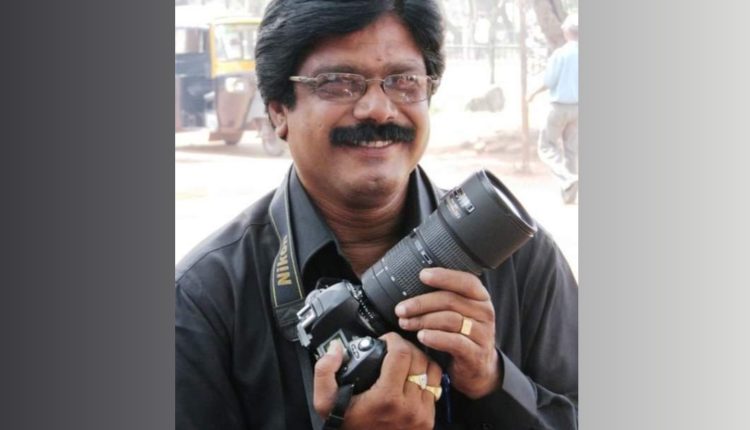 Bhubaneswar: Senior photojournalist Ashok Panda died in a road accident at Sakhigopal while on his way to cover the Rath Yatra in Puri on Friday.

Panda (53), was the Chief Staff Photographer of Odia daily Samaya and also contributed photographs to several State level and national newspapers and websites.

Born in Baisingha, Mayurbhanj, Panda had a Diploma in Photography and Videography from State Council for Technical Education and Vocational Training.

He had started his career as a photojournalist with Eastern Press Agency in 1984. He later joined Samaya in 1996. He had also contributed to The Asian Age, The Times of India, and several other publications.

He has also won the Photography Contest organised by the Ministry of I & B in 2000 and in 2018 received the best photojournalist award at the Odisha Media Conclave.