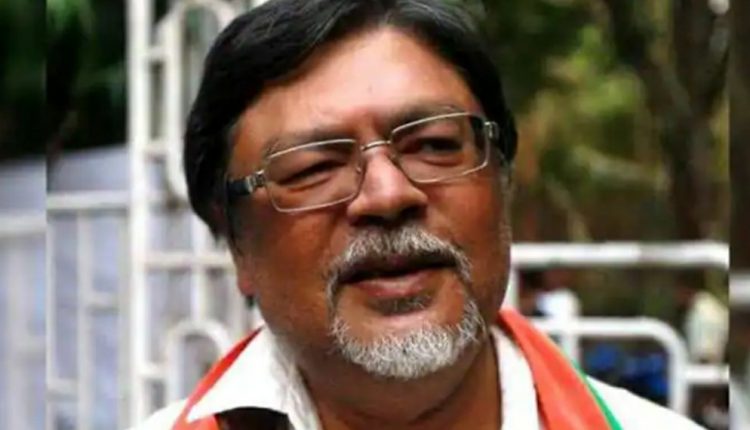 Prime Minister Narendra Modi expressed condolence on Mitra’s demise. “Shri Chandan Mitra Ji will be remembered for his intellect and insights. He distinguished himself in the world of media as well as politics. Anguished by his demise. Condolences to his family and admirers. Om Shanti,” the prime minister tweeted.

Chandan Mitra had resigned as printer and publisher of the Pioneer newspaper in January 2021. He was replaced by Narender Kumar of Harnandan Publications.