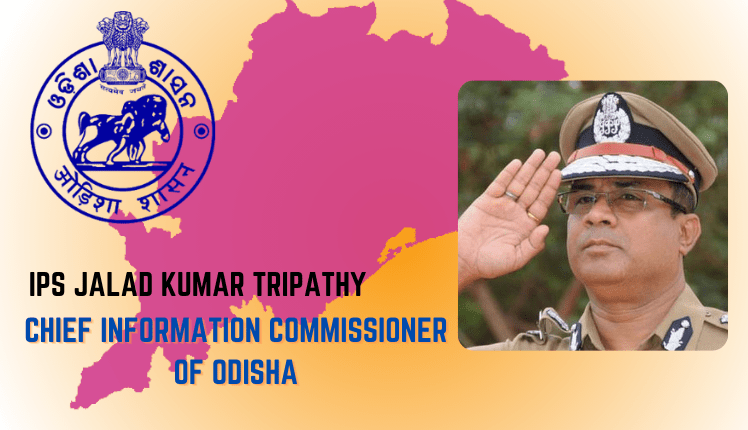 Tripathy, a 1985-batch Tamil Nadu cadre officer was finalised for the post of the State Chief Information Commissioner after Sunil Kumar Misra’s retirement.

After the approval of the Governor, Prof Ganeshi Lal, Tripathy has been appointed today.

Born at Bheda of Cuttack district, Tripathy has held various positions in his long career of over 30 years. He retired as the Director-General of Police (DGP) and Head of Police Force of Tamil Nadu on June 30 this year.

He has served as the DGP of Uniformed Services Recruitment Board in Tamil Nadu, the Commissioner of Police in Chennai and Trichy and as the Superintendent of Police in nine districts of Tamil Nadu.