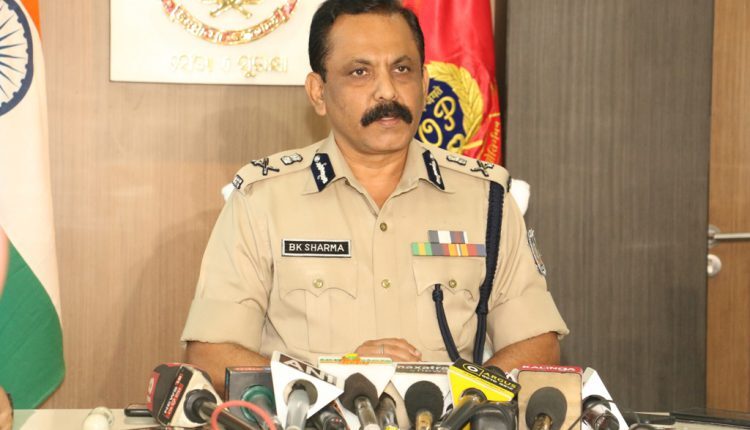 Sharma, a 1986-batch IPS was removed from the post of Police DG in November 2019 after several allegations of delay in issuing fire safety certificates surfaced against Sharma. He was subsequently posted as Officer on Special Duty (OSD) to the Home Department.

Similarly, 2003 batch IPS Himanshu Lal has been appointed as the IG of Prisons and Correctional Services.

No cases of bird flu detected in Odisha so far