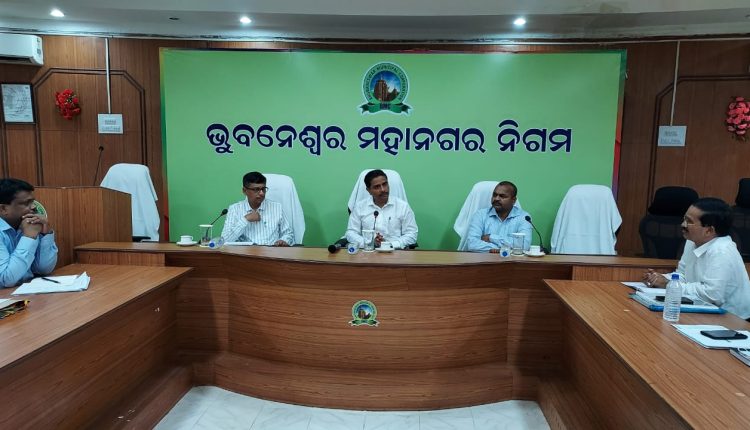 He said that both employees and corporations need a concerted effort to make progress in Bhubaneswar.

He has been appointed to the post by the Odisha Government on June 16. Prior to his new role, Kulange has served as Collector of Ganjam and has earned a reputation as a good administrator in the district.

Eng Vs India: Men In Blue Hit Nets Ahead Of Practice Match In Leicestershire