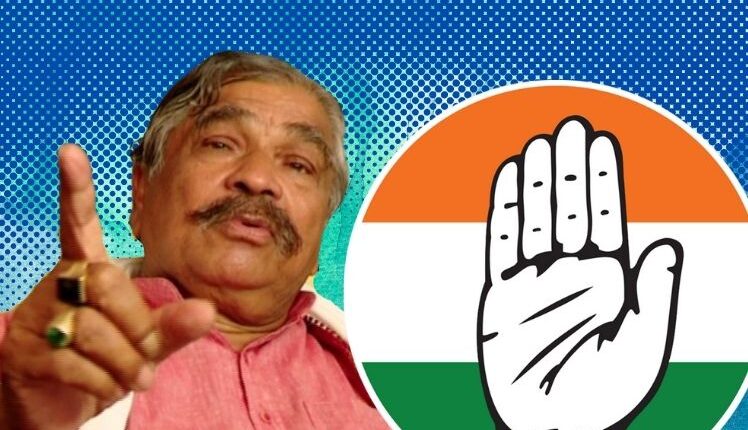 After Routray’s statement–“appointment of PCC president or Congress’ state in-charge, every decision happens as per Chief Minister Naveen Patnaik’s wish”–the current OPCC president has shot a show-cause notice to the former.

In an official letter, the OPCC president said,” Recently, Jatni MLA Suresh Kumar Routray’s statement regarding the appointment of new state Congress chief has created an intra-party conflict kind of situation. It is very shameful for the party that such statements of a senior leader are getting entertained. Party condemns such statements and these remarks are tarnishing the party’s image.”

“Now party wants to know under which circumstances Routray made such a statement and the lawmaker should give a satisfactory answer in this regard. After getting the answer from Routray, the All India Congress Committee (AICC) will be notified in this regard,” the letter read.

Notably, Odisha Congress in-charge, A Chellakumar, who arrived in the state capital today, held a discussion with MLAs and senior leaders of the party and sought their opinion on the selection of a new chief.