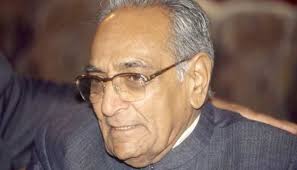 According to reports, Vora had tested positive for COVID-19 and was admitted to the All India Institute of Medical Sciences (AIIMS) in October. The Congress leader was a Rajya Sabha member from Chhattisgarh till April this year.

He was also the AICC general secretary (administration) before the recent party reshuffle by Congress president Sonia Gandhi.

Vohra also held important positions in the Associated Journals Limited, the Young Indian and the All India Congress Committee. He took over as the chairman and managing director of AJL in March 2002.

Vohra was also the treasurer of Congress party from 2000 to 2018. He was succeeded by Ahmed Patel, who also died last month.