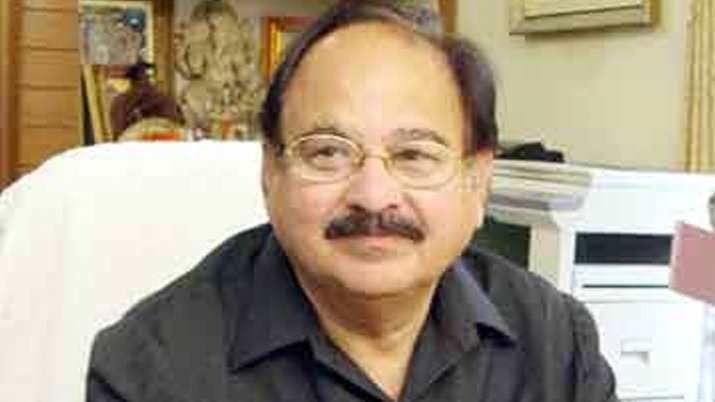 New Delhi: Senior Congress leader and former Delhi minister AK Walia passed away due to Covid-19 on Thursday morning. Walia was undergoing treatment at Apollo Hospital in Delhi. He was 72.

Walia was elected to the Delhi Legislative Assembly four times between 1993 and 2013. He had served as a Cabinet minister (Health, Urban Development, and Land and Building) in the Sheila Dikshit government in Delhi.

Delhi Congress chief Anil Chaudhary called Walia’s passing away as a big loss for the party in the national capital.

Walia was born in New Delhi. A physician by profession, he obtained a MBBS degree from MGM Medical College, Indore in 1972.