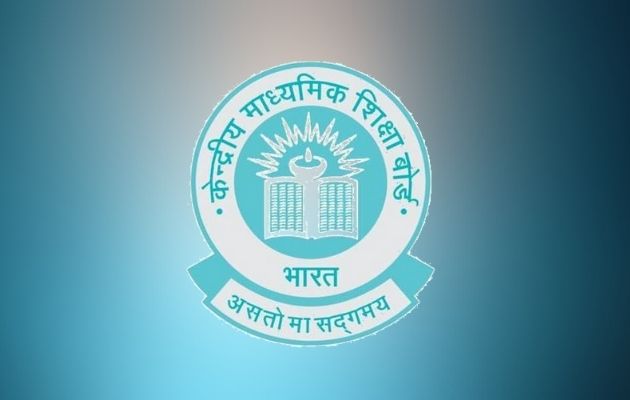 Senior bureaucrat Nidhi Chhibber has been appointed as the chairperson of the Central Board of Secondary Education (CBSE) as part of a senior-level bureaucratic reshuffle effected by the Centre on Friday.

Chhibber, a 1994-batch IAS officer of Chhattisgarh cadre, is currently Additional Secretary, Ministry of Heavy Industries. She has been appointed as chairperson of the CBSE in the rank and pay of Additional Secretary to the government of India, an order issued by the Personnel Ministry said.