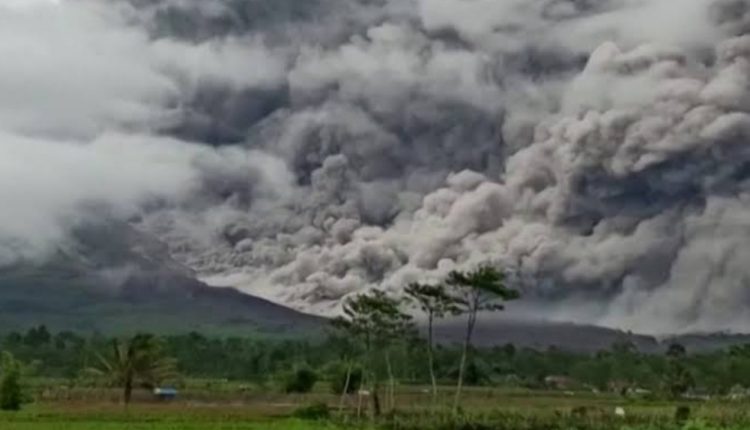 Java: One person has died and dozens are injured after a volcano erupted on Indonesia’s Java island, officials said on Saturday.

Witnesses described nearby villages covered in debris, and thick smoke blotting out the Sun, leaving them in pitch darkness.

The deputy chief of Lumajang district put the number of injured at 41, saying they had suffered burns.