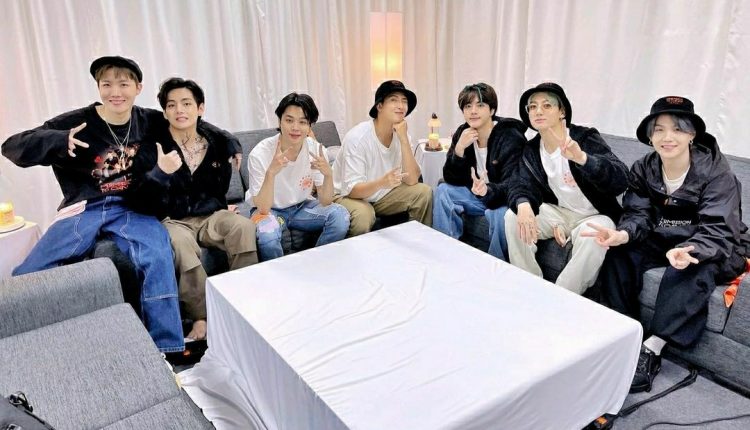 Seoul: BTS once again proved what powerhouse performers they are with their Permission To Dance On Stage online concert in Seoul Sunday evening. The septet filled up the empty Olympic stadium with their energy as they performed sans audience, a month before their first post-pandemic offline concert in the US. The South Korean boy band, now a global craze, did not disappoint their fans, the ARMY, as they performed some of their biggest hits, right from 2015’s I Need You to the latest single, Permission to Dance.

The concert began with one of their most powerful songs, ‘ON’, which is a visual treat each time it is performed. BTS went back and forth between their old and new songs throughout the two-hour concert. The setlist also included Dope, Fire, DNA, Black Swan and Blue and Grey. Mid-concert, BTS surprised ARMYs with a smooth transition from Dynamite to Butter, their two Billboard No 1 singles, with a never-seen-before dance break.

Member V aka Kim Taehyung couldn’t perform fully owing to pain in his calf muscles. He sat through the dance numbers, and only joined the members during the less physically-taxing acts.

However, all the BTS members – Jin, Suga, J-Hope, RM, Jimin, V, and Jungkook looked hot as the maknae line fluttered several hearts with their sexiness. 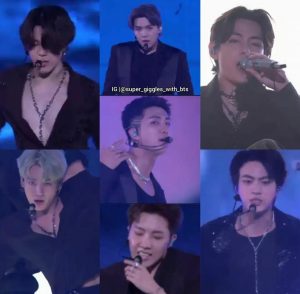 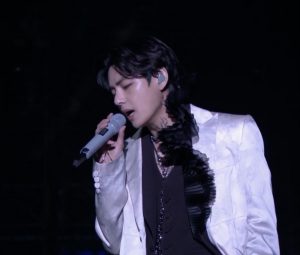 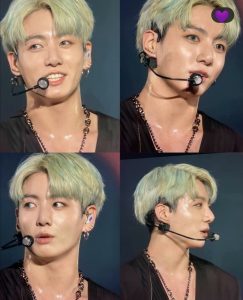 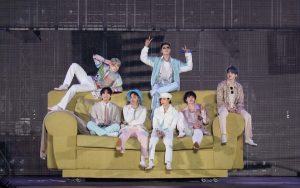 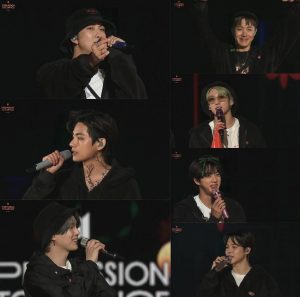 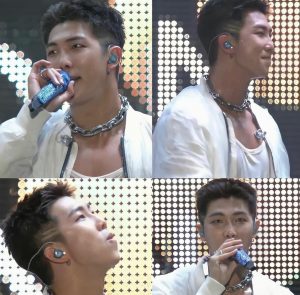 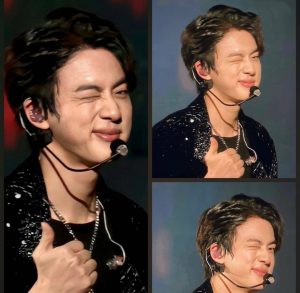 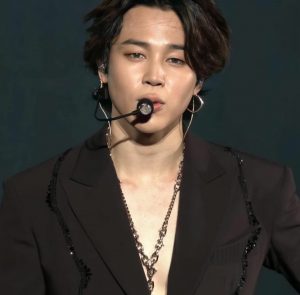 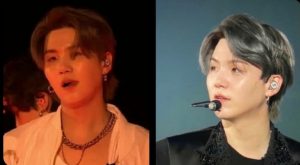 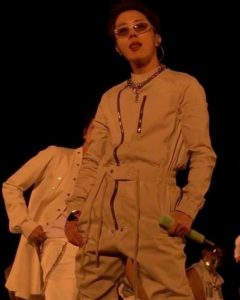 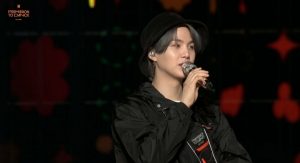 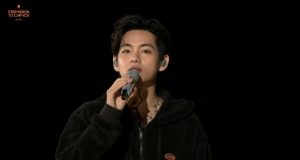 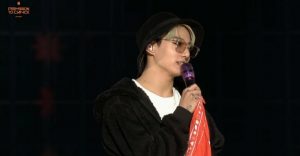 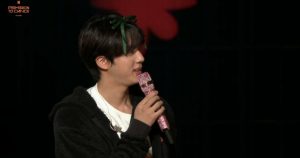 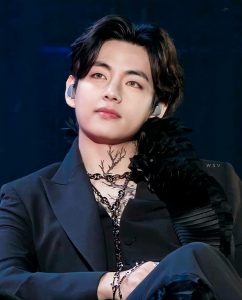 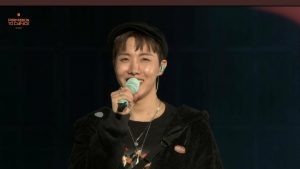 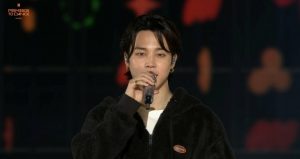 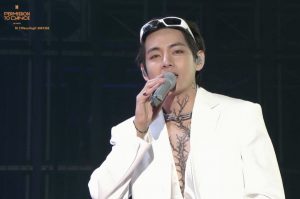 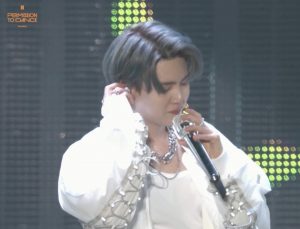 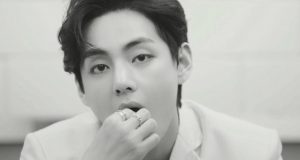 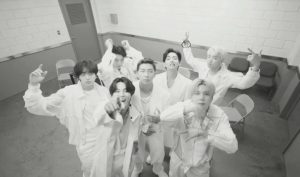 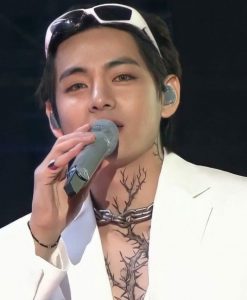 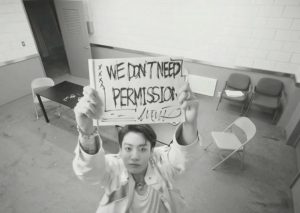 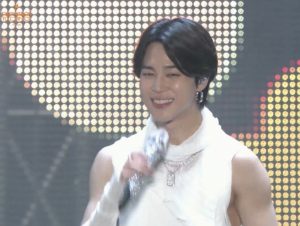 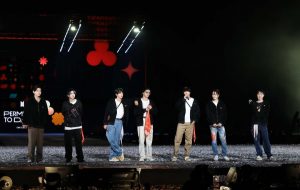 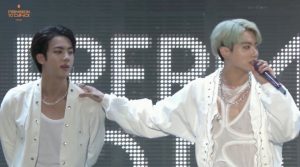 Main vocalist and youngest member Jungkook introduced yet another new hair colour – a mint-blonde style – throwing fans into a frenzy. While Suga showed off a dark grey shade of hair, RM flaunted an undercut with short hair. J-Hope also ditched his blonde style for a darker, near-black hair colour. Jin, Jimin and V seemed to stick to a rather natural hair colour.

Meanwhile, V sported a fake tattoo that spread from his chest to lower throat.

Youth Thrashed For Misbehaving With Minor Girls In Balasore