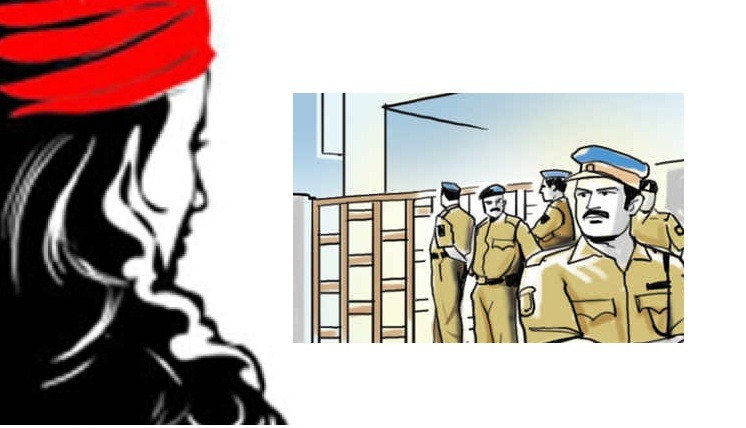 Koraput: Ahead of the 72nd Republic Day celebrations on Tuesday, elaborate arrangements have been made by Koraput police.

Security has been heightened across the borders with intensive patrolling by security forces and sealing of borders with neighbouring states like Andhra Pradesh and Chhattisgarh.

The move has been adopted following an intelligence warning about a possible Naxal strike.

Koraput Additional SP Utkal Ranjan Dash stated that arrangements for the R-Day celebrations are armed with special care to meet security threat from the left-wing extremists.

Patrolling by police has also been intensified.

Know About The Significance Of National Voters’ Day