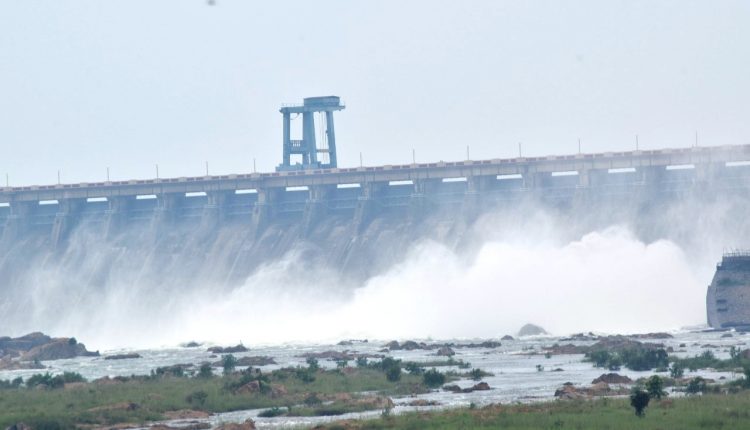 Sambalpur: Police on Wednesday afternoon recovered the body of one security personnel from Hirakud Reservoir.

According to reports, the deceased, identified as Ganesh Sethi, was working as a security guard at the Research Office near Hirakud Dam Launch Station.

Sources said Sethi joined duty at 7.30 this morning. However, at around 2 pm, his body was spotted floating in the reservoir.

On intimation, Hirakud police station IIC Yagyaseni Nayak along with a police team rushed to the spot and fished out the lifeless body of the security personnel.

If sources are to be believed, Sethi had gone into the reservoir to catch fish but unfortunately drowned.

“The body has been sent for post-mortem and the actual reason behind the man’s death will be ascertained after the arrival of the autopsy report”, the Hirakud IIC said.