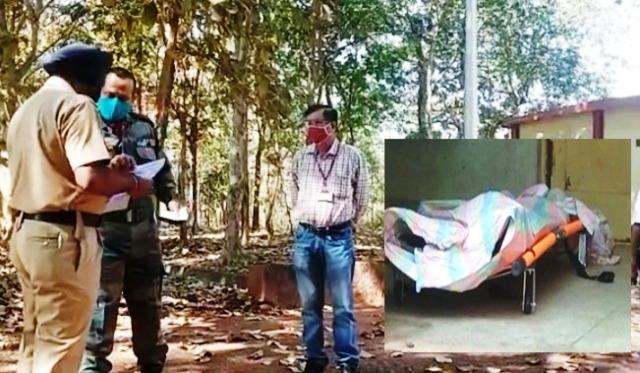 Saintala: A security personnel allegedly committed suicide by shooting himself with his gun at the Ordnance Factory at Badmal in Saintala block of Bolangir district.

The deceased was identified as Lalit Rai, a native of Darjeeling in ​​Assam. He worked for the BSF for 21 years and after retirement, he joined as a DSE at Badamal Ordnance Factory.

Titilagarh SDPO Surendra Nath Satpathy informed that He was remarried in 2019 and was under stress over family issues.

According to sources, Rai was deployed at Beston 47 last evening. However, he suddenly shot 5 rounds of bullets at himself with his service gun.

Badmal Police have sent the body to Titilagarh for post-mortem and launched an investigation into the incident.

GIGAnet from Vi is fastest 4G network in Bhubaneswar in Oct to Dec ’20: Ookla®