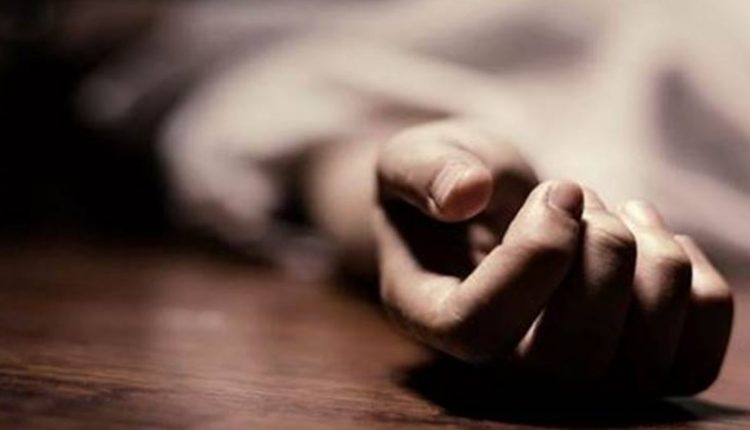 Security Guard Shoots Self In Bhubaneswar

Bhubaneswar: A security guard, at a private organisation, allegedly committed suicide by shooting himself with his service weapon at Ganganagar area here late last night. The deceased has been identified as Krushna Chandra Das.

According to reports, the security guard shot himself dead with his gun between 12.00 AM and 1.00 AM.

On being informed, police reached the spot and launched a probe into the matter. The body was seized and sent to Capital Hospital for post-mortem.

While the exact cause is yet to be ascertained, preliminary probe indicates family dispute behind the incident.

A case has been registered and further investigation into the matter is underway, said sources.

Artists Hope To Carve Living Out Of Bappa’s Idols