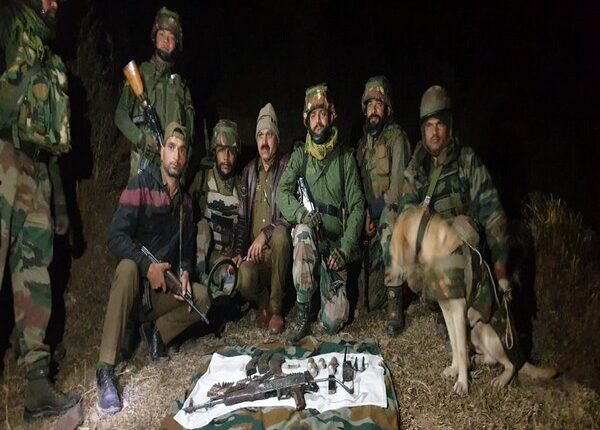 Rajouri: The Army and Jammu and Kashmir Police, in a joint operation, have recovered huge cache of arms and ammunition from dense forest area of Gadyog in Khawas region of Rajouri.

Police said in a statement that during the search operations, warlike stores were recovered including one AK-47 rifle, three AK-47 magazines and 94 rounds ammunition of AK-47.

Cold Wave To Continue For Next 2 Days In Odisha