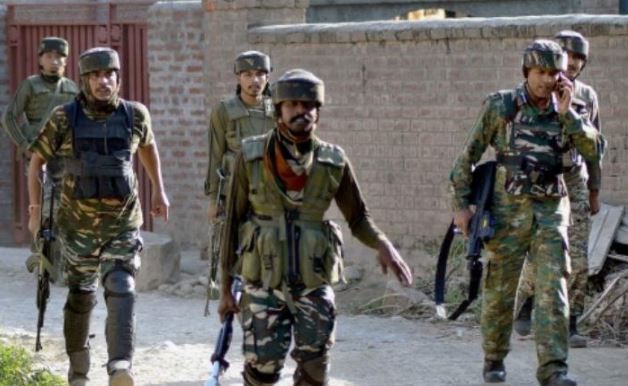 Srinagar: In a joint operation the J&K police along with 34 Rashtriya Rifles arrested a terror associate of proscribed outfit Lashkar-e-Taiba on Sunday.

An Army spokesman said the terrorist was arrested during a search operation by the security forces in the Hattipura area of Kulgam in south Kashmir.

Kulgam Police said that incriminating materials and explosive substance were recovered from him and a case was registered.

A Chinese pistol, a Chinese hand grenade, two AK magazines with 28 rounds and a German compass were recovered from the possession of the arrested terrorist.

More details awaited in the incident.