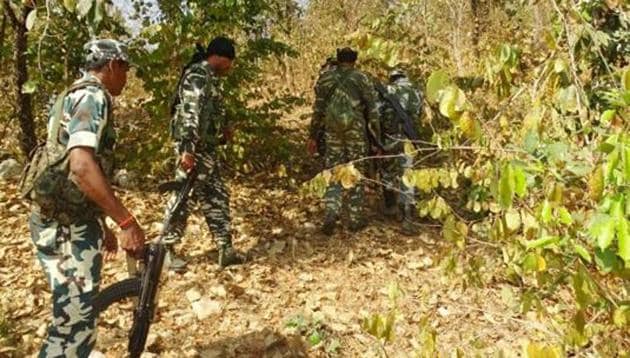 Malkangiri: An exchange of fire is underway between Maoists and security personnel near Odisha- Chattisgarh border in Malkangiri.

Acting on a tip-off about the camp and presence of the Maoists, the security forces carried out a combing operation at Tulasi Hills area.

Till last reports came in, the exchange of fire was underway.

Three days back, security personnel had killed 3 Maoists in the area.