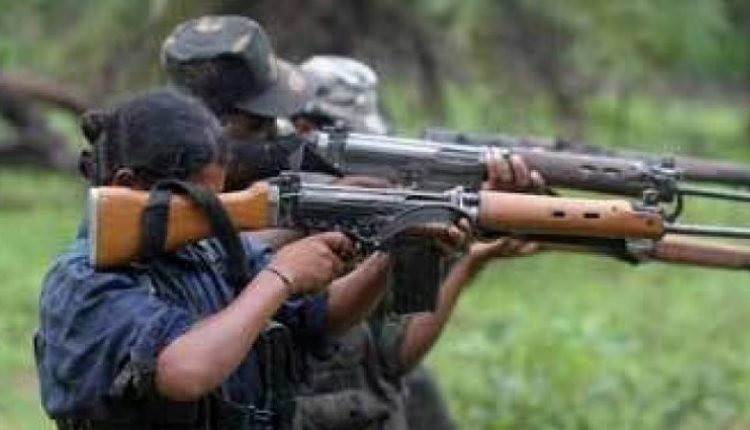 Bolangir: An exchange of fire took place between security forces and Maoists on Wednesday morning during a combing operation in Chhatardanda forests near Kadalipali village in Bolangir district.

Acting on a tip-off about the presence of Red Rebels in the area, security forces launched a search and combing operation. During the operation, the Maoists opened fire on the security forces triggering a gunfight.

Spice Up Your Mood With Mouth-Watering Mutton Korma