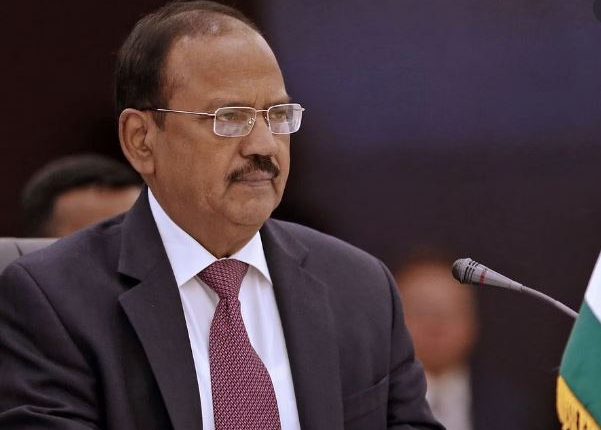 New Delhi: Three Central Industrial Security Force (CISF) commandos have been dismissed from service and two senior officers of its VIP security unit were transferred over a security breach at the residence of National Security Advisor (NSA) Ajit Doval earlier this year, officials said on Wednesday.

According to a report by news agency PTI, the punitive actions have been taken after a court of inquiry, established by the CISF, into the February 16 incident, held the five officers guilty on various counts and recommended actions against them.

It is to be noted that National Security Advisor Doval is a ‘Z plus’ category protectee under the central VIP security list, and the security cover is provided by the SSG unit of the CISF.

According to the officials, while three commandos of the Special Security Group (SSG) of CISF have been dismissed from service, the Deputy Inspector General (DIG) heading this VVIP security unit and his second-in-command, a senior commandant-rank officer, have also been transferred.

Notably, the security breach took place at about 7:30 am on February 16 this year, when a man from Bengaluru attempted to drive his car into the high-security house of Ajit Doval in central Delhi.