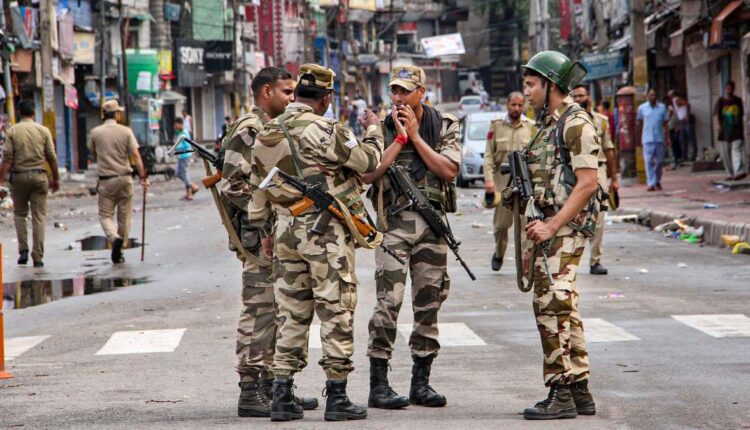 New Delhi: The Intelligence Bureau (IB) sounded an alert in Kashmir ahead of Republic Day after getting the input that major terror activities were being planned by Lashkar-e-Taiba (LeT) and the militant group Al Badr.

This comes at a time when the Delhi-National Capital Region has been put under a “very high-security” cover after police received inputs from intelligence agencies about a possible terror attack ahead of Republic Day.

One of the inputs revealed that five militants of the Al Badr group were seen with a guide in PoK. They were planning to enter into Indian territory.

According to another input, seven terrorists of Lashkar, including its launching commander, were seen camping in PoK.

On Wednesday, IB has received two separate inputs regarding militants planning to enter through Pakistan-occupied-Kashmir (PoK) and carrying out an attack in the Valley.