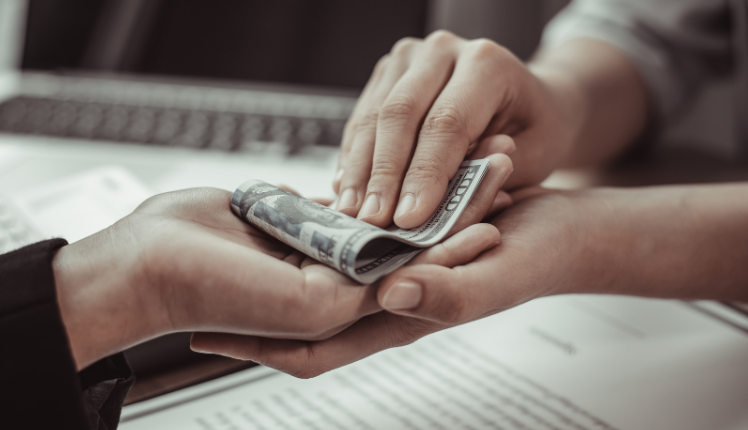 Section Officer Arrested On Charges Of Bribery In Bolangir

Bolangir: Odisha Vigilance on Friday arrested one Kishore Kharsel, the Section Officer of Agalpur Tahasil Office for receiving a bribe.

The anti-corruption team got a bribery allegation against Kharsel and laid a trap to catch him red-handed while receiving the bribe money. The accused has been kept at the Vigilance office for interrogation.

The Vigilance team, led by Bolangir Vigilance DSP Pulasti Chhatria, conducted a raid and arrested the Section Officer while he was taking a bribe of Rs 35,000 from a complainant. The accused had demanded the money to release the complainant’s tractor which he had seized earlier.

Meanwhile, a case has been registered against him and further investigation is underway, said sources.

GST Collection At All Time High Of ₹ 1.42 Cr In March