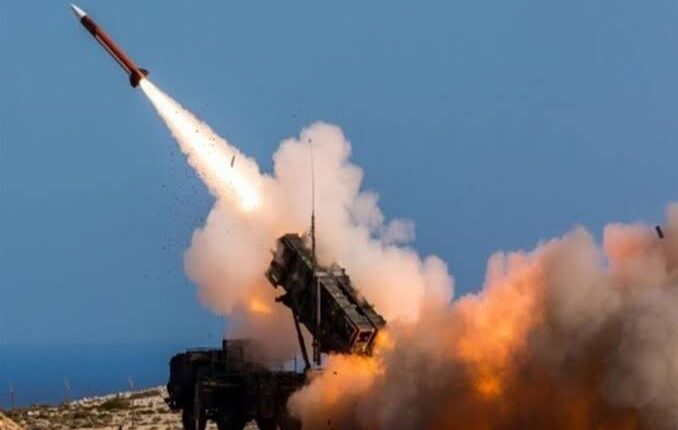 Teams of the Indian Air Force and Indian Army, along with Defence Research and Development Organisation (DRDO), conducted the trial at the high altitude range. This is the second successful flight test in successive days.

Today’s trial was carried out for different range and altitude. As per the plan, the missile engaged the simulated tank target accurately. The trials were witnessed by senior Army Commanders and scientists of DRDO. With the flight-test, consistent performance of the complete system, including Imaging Infra-Red Seeker, has been established, which will enable the induction of the ‘Helina’ into the Armed Forces.

Earlier, validation trials of the ‘Helina’ were conducted at Pokhran in Rajasthan, which proved the efficacy of the missile in desert ranges.

‘Helina’ is the third generation, fire and forget Anti-Tank Guided Missile that can engage targets both in direct hit mode as well as top attack mode. The system has all-weather day and night capability and can defeat battle tanks with conventional armour as well as with explosive reactive armour.