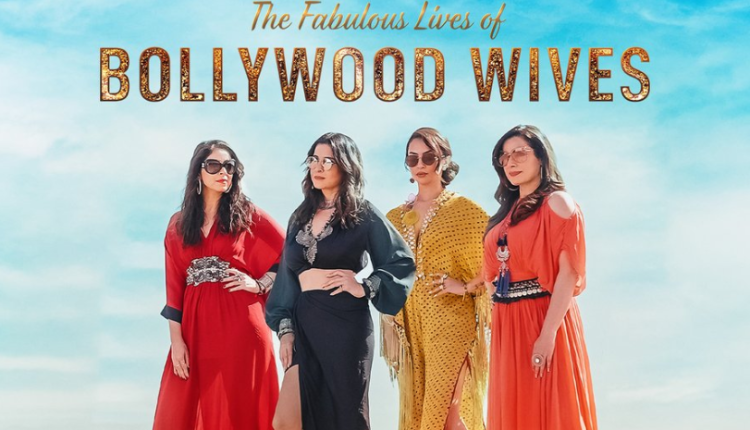 New Delhi:  Netflix has announced that the second season of its reality television series The Fabulous Lives of Bollywood Wives will premiere on 2 September.

The wives are back! Prepare yourselves for twice the drama, gossip and glamour 💃

Watch the Fabulous Lives of Bollywood Wives S2. From September 2nd, only on Netflix!📸 pic.twitter.com/WrZb0UVD9S