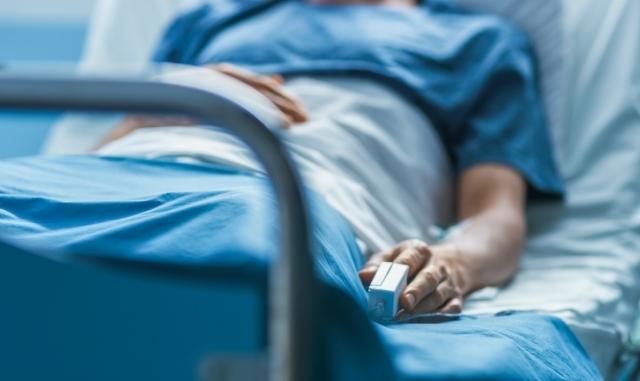 Kyiv/New Delhi: A 22-year-old Indian student on Wednesday died in Ukraine where a war is raging following the invasion of the Russian military.

The deceased has been identified as Chandan Jindal, a resident of Punjab’s Barnala. He was studying at Vinnytsia National Pyrogov, Memorial Medical University, Vinnytsia Ukraine.

According to reports, Jindal was admitted in Emergency Hospital Vinnytsia (Kyivska street 68) after suffering an Ischemic stroke. He breathed his last earlier in the day.

His father has written to the Government of India to make arrangements for bringing back his body.

The Centre is also making efforts to bring back the body of a student from Karnataka who died in shelling in Kharkiv a day ago.

Naveen Shekarappa Gyanagoudar, a fourth-year medical student at the Kharkiv National Medical University, was killed during intense shelling the east Ukraine city, when he went out to get food.