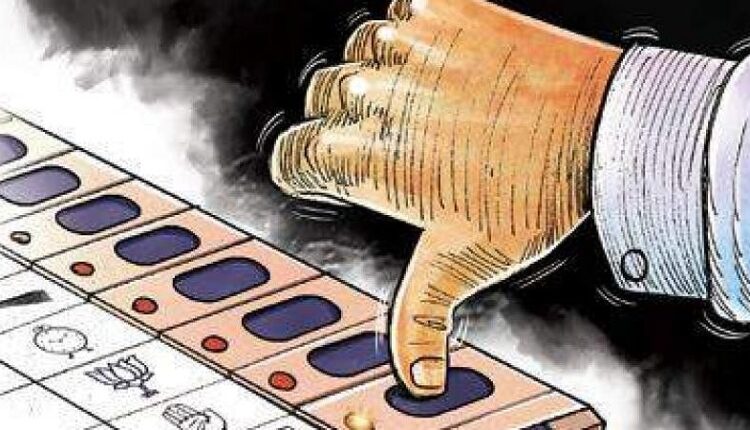 SEC To Discuss With All Collectors, SPs On Jan 15 Ahead of Panchayat Polls

Bhubaneswar: Ahead of Panchayat elections in Odisha, the State Election Commissioner (SEC) is set to have a virtual discussion with all Collectors and SPs of all districts.

According to sources, for smooth conduct of upcoming 3-tier elections, the review meeting between SEC and all Collectors and SPs will be held on January 15.

The SEC on Wednesday announced the dates of the upcoming Panchayat Polls. The three-tier elections will be held in five phases on February 16, 18, 20, 22 and 24 and the counting of votes will take place at Block Sadar level on February 26, 27 and 28

The official further stated that the one, who will file false nominations, will be punished as per law.

The Commissioner said that the rallies, public meetings have be banned in view of the ongoing COVID-19 situation. Only digital and virtual campaigning will be allowed.