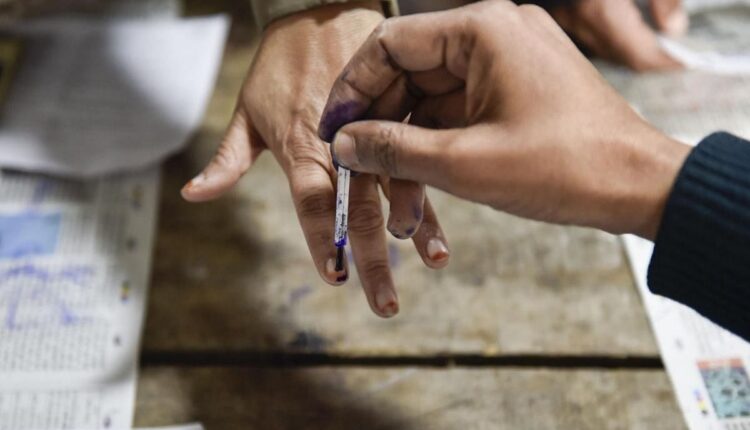 As per the notification, the nomination filing process for Sarpanchs, Samiti members and ZP members will start from January 17.

The three-tier system comprises zilla parishads at the district level, panchayat samitis at the block level and grama panchayats at the village level.

The scrutiny of the papers will be done on January 22. Candidates can withdraw their nomination up to January 25 and the final list of candidates will be published on January 25.

The election for Panchayat Samiti vice-chairperson and Zilla Parishad vice-president will be conducted on March 23 and 25. The model code of conduct issued by the Commission will remain in force from today till February 28 throughout the State.