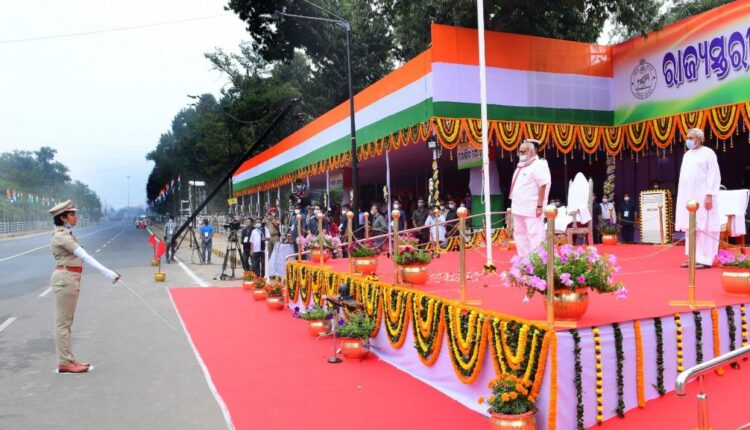 In a letter, the SEC has specified that the speech by the Chief Minister, Cabinet Ministers, State Ministers, should be restricted to Nation, freedom fighters, Martyrs, and glorification of India.

“The Commission has decided that there is no objection to Chief Minister/Cabinet Ministers/ Ministers of the State to do the honours in the Republic Day functions at various locations subject to the condition that in their speeches, they should confine themselves to extolling the achievements of freedom fighters and martyrs in securing freedom of the country, glorification of the nation, etc. and so on,” the letter stated.
“The Commission has also decided that there shall be no tableau, repeat no tableau, highlighting the achievements of the Government/ Department during in the Republic Day celebrations,” it said.

The Commission said it has no objection to the organisation of cultural functions in connection with Republic Day Celebrations and being attended by the Chief Minister/ Cabinet Ministers/ Ministers of State and other political functionaries.

“However, utmost care should be taken to ensure that no speeches highlighting achievements of Govt. are made on the occasion,” it stated.

“The Commission has further decided that investiture ceremonies at the State level and such other functions will be done according to existing convention,” it added.