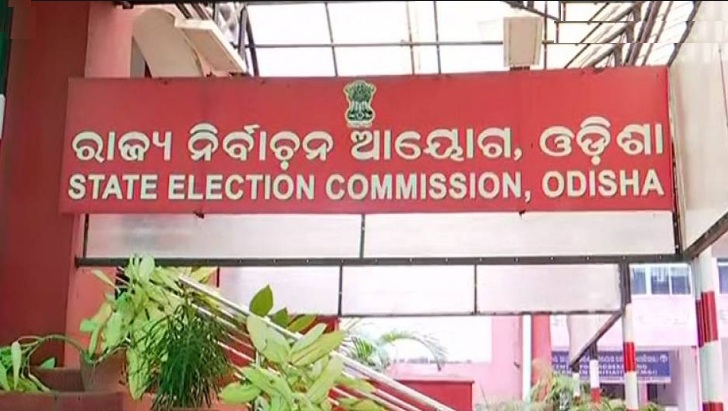 Bhubaneswar: After it was reported that the post of the Sarpanch at Bileisarada village in Bolangir district was ‘auctioned’, the State Election Commissioner (SEC) directed the district collector to ensure that no willing person is obstructed/dissuaded from filing nomination.

In a letter to Bolangir collector, RN Sahu, Secretary to SEC, said,” Ensure that no willing person is obstructed/dissuaded from filing nomination for the post of Sarpanch of Bileisarada GP on the allegation of the auction of Sarpanch post.”

Notably, the factual inquiry report about the alleged auction of a Sarpanch post for Rs 44,000 from Bileisarda village under Puintala block of Bolangir district has been submitted to the district Collector Chanchal Rana on Wednesday.

Reportedly, a group of influential people from a remote gram panchayat in Balangir district auctioned the post of sarpanch days before the start of the nomination process for the panchayat elections, scheduled in February.