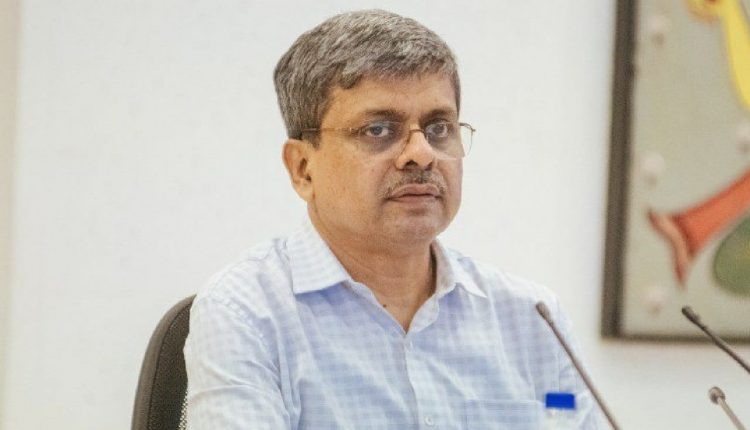 Bhubaneswar: The State Election Commissioner has constituted a Screening Committee headed by the Odisha Chief Secretary, for examining proposals relating to the Model Code of Conduct ahead of panchayat elections.

In an order, SEC Secretarty, RN Sahu said, “The State Election Commissioner, Odisha has constituted a Screening Committee headed by the Chief Secretary, Odisha for examining proposals relating to Model Code of Conduct before the same is fonvarded to the State Election Commission for clearance with full details and a note of urgenc, i.e why thc proposal caret wait till completion of the elections during the enforcement of Model Code of Conduct.”

The Committee constituted as follows:

(ii) ACS / Pr. Secrete, /Secrete, of the Department. to which the proposal relates, Member

“No proposal shall be forwarded to the State Election Commission, Odisha directly without prior approval of the Screening Committee,” it added.