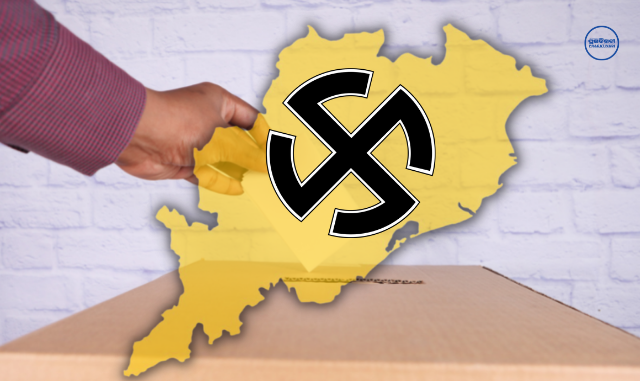 The polling will be held from 8 AM to 5 PM tomorrow (March 24) and the counting of votes will commence from 8 AM on March 26.

Padhi said that all the polling parties are to reach the respective booths by today afternoon. Around 22,000 polling personnel have been engaged for the election.

A total of 195 platoons of police force, including OSAP, IR Battalion, and Special Security Battalion, have been deployed for the urban polls.

Besides, 300 mobile parties have been deployed out of which 109 are for the three Municipal Corporations. One constable, havildar, or armed police are deployed at each booth.

This is for the first time that elections to the posts of mayor in municipal corporations and chairpersons of municipalities and notified area councils (NACs) will be held directly.

Spice Up Your Evening With Crispy Chicken Cheese Shots