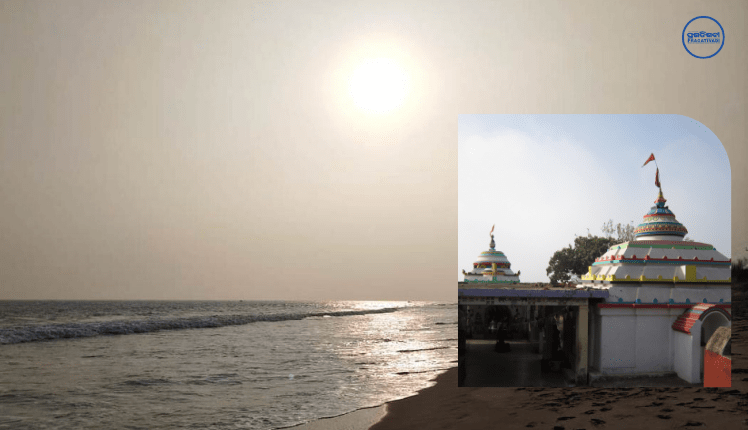 Sec 144 to be Imposed at Chandrabhaga Beach, Ramachandi Temple From 31st Dec to 3rd Jan

Konark: In view of the expected footfall of tourists in large numbers ahead of the New Year, the Puri district administration has imposed prohibitory order under Section 144 around Chandrabhaga beach and Ramachandi Temple in Konark.

According to the reports, the Puri district administration and the local administration have imposed the prohibitory orders which will remain in force for three days from 31st December to January 3 at the Chandrabhaga beach and Ramachandi Temple.

The decision to impose Section 144 has been taken as a precautionary measures against public gatherings and picnics while the Omicron variant of COVID-19 has become a matter of concern, authorities said.

Gop Tehsildar SK Sagir said legal action would be taken against the individuals if found organising gatherings or picnics.