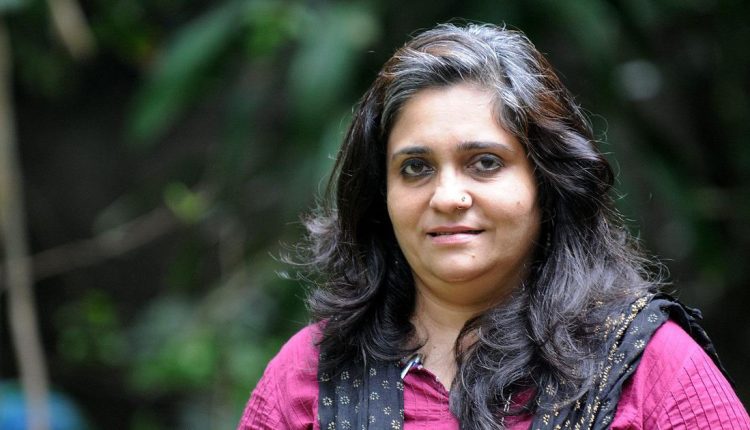 Mumbai: Activist Teesta Setalvad was taken into custody by the Gujarat Police’s Anti-Terrorism Squad from Mumbai on Saturday.

According to the FIR, activist Teesta and two former IPS officers have been booked for allegedly giving false information about the Gujarat riots.

The accused have been booked under sections 468 (forgery for purpose of cheating), 471 (using forged documents as genuine), 194 (giving or fabricating false evidence with intent to procure conviction of a capital offence) and other relevant sections of the IPC.

This development comes after the Supreme Court upheld the Special Investigation Team’s (SIT) clean chit to 64 people, including PM Narendra Modi, in the 2002 riots case.

Earlier in the day, Union Home Minister Amit Shah, in an interview, accused Setalvad of giving baseless information about the 2002 Gujarat riots to the police.