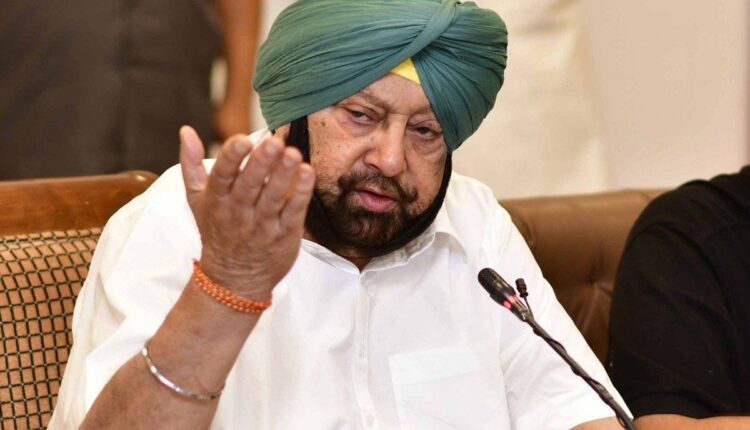 Singh said Narendra Modi-led BJP government should not break the age-old time-tested relationship between farmers and Arhtiyas. He said the BJP is trying to destroy federal structure enshrined in the Constitution.

The Punjab CM asked how many more farmers you want to kill with your adamant stand. He urged the Centre not make it a prestige issue. He further pointed out that 122 farmers from Punjab died since the agitation began.

Agriculture is a state subject and the Centre has no right to legislate on the matter, the CM further said and accused the BJP government of trying to destroy the federal structure enshrined in the Constitution by encroaching on state powers.

DA Case: Assets Worth Over Rs 68L Found From Forest Ranger In Nuapada